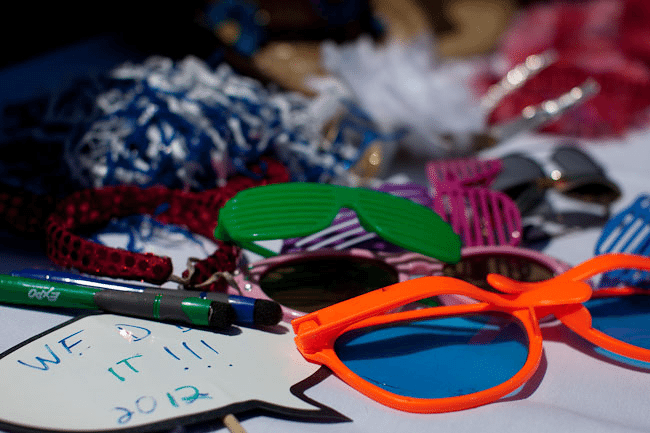 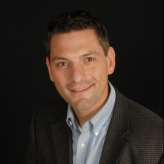 Having a party for a child is a great experience. Parents always want to make it very special for their child. Since there are only so many things that parents can do, renting a photo booth for their child’s party will be a big hit.

Why Rent A Photo Booth For A Child’s Party?

Rental photo booths are very fun for children. They can go inside with their best friend or more than one and get a picture taken. Since they do this all day at the party, they can get pictures with everyone that is at the party. It is a great idea that not many parents have thought of for their child’s party so it will have a great response to it.

In order to make the party a super hit, many parent will throw a costume party. They can either have all the kids dress in any kind of costume, similar to that of Halloween, or they can have a special theme for the party. When all the kids are in some sort of costume, this makes it really fun to have their pictures taken. Each one can have their picture taken alone to take home with them, and they can also have some taken with their friends too. What memories they will be able to have.

There are many different props that they can use for their child’s party. With a variety of props, they will be able to get really unique pictures in the photo booth. The parents should let each child at the party pick the prop that they want to use because the photo will mean so much to them.

When Parents Rent A Photo Booth For Their Child’s Party, They Should Make Sure That They Have Plenty Of Balloons

Balloons are a great addition to any party. Helium balloons are wonderful to have when the parents are renting a photo booth for their child’s party. The helium balloons can be taken into the photo booth for more great pictures. They can also be placed around the area of the party as great decorations. It is always nice to give each child a balloon as a favor for the party so that they can take it home with them.

What Is The Cost For A Rental Photo Booth

The price will depend on a variety of issues. It will depend on what day and how long the party will be lasting. Parents will need to discuss the terms of the party with the vendor in order to establish an affordable price so that they can surely get one for their child’s next birthday party. Payment for the rental booth can be made in several different ways. The parents can use credit cards, bank cards, checks or cash. Arrangements for payment should be made prior to holding the photo booth for a certain date for the party.

At every child’s party, there should be plenty of great food and refreshments. They should make sure that they have enough plates, cups and utensils for all the people that are attending the event. Tables should be covered with colorful tablecloths, and, of a cake should be in the center of one of the tables. Other tables can have have a bowl of fruit on them. There should be ample seating for the children and for their parents if they want to stay at the party. A rental photo booth is such a great idea for a party, and parents will love the idea. They will want to check into it as soon as they can when so that they can order theirs in time for their child’s next party. They will love the way that their child loves the fun that they will have at the party with all of their friends.